Cultural relations between Hungary and Israel have always been nourished on fertile soil mainly due to the historical ties between the peoples of the two countries. Exceptionally good political and economic relations also provide an important background to the currently flourishing cultural cooperation. During Benjamin Netanyahu's visit to Hungary in July 2017, a bilateral cultural and educational cooperation work plan was signed, and in July 2018, Prime Minister Viktor Orbán announced the Israeli Hungarian Cultural Year for 2019, during which the Hungarian government provided a large-scale Hungarian cultural visibility in Israel. The program series of the Hungarian Cultural Year in Israel well reflected the diversity of the Hungarian-Israeli cultural relationship. On the one hand, there were lectures and events presenting the classical features of Hungarian culture at a high level, but there was no shortage of new-wave, form-breaking appearances in the fields of classical and contemporary music, dance, film and fine arts, literature and gastronomy. 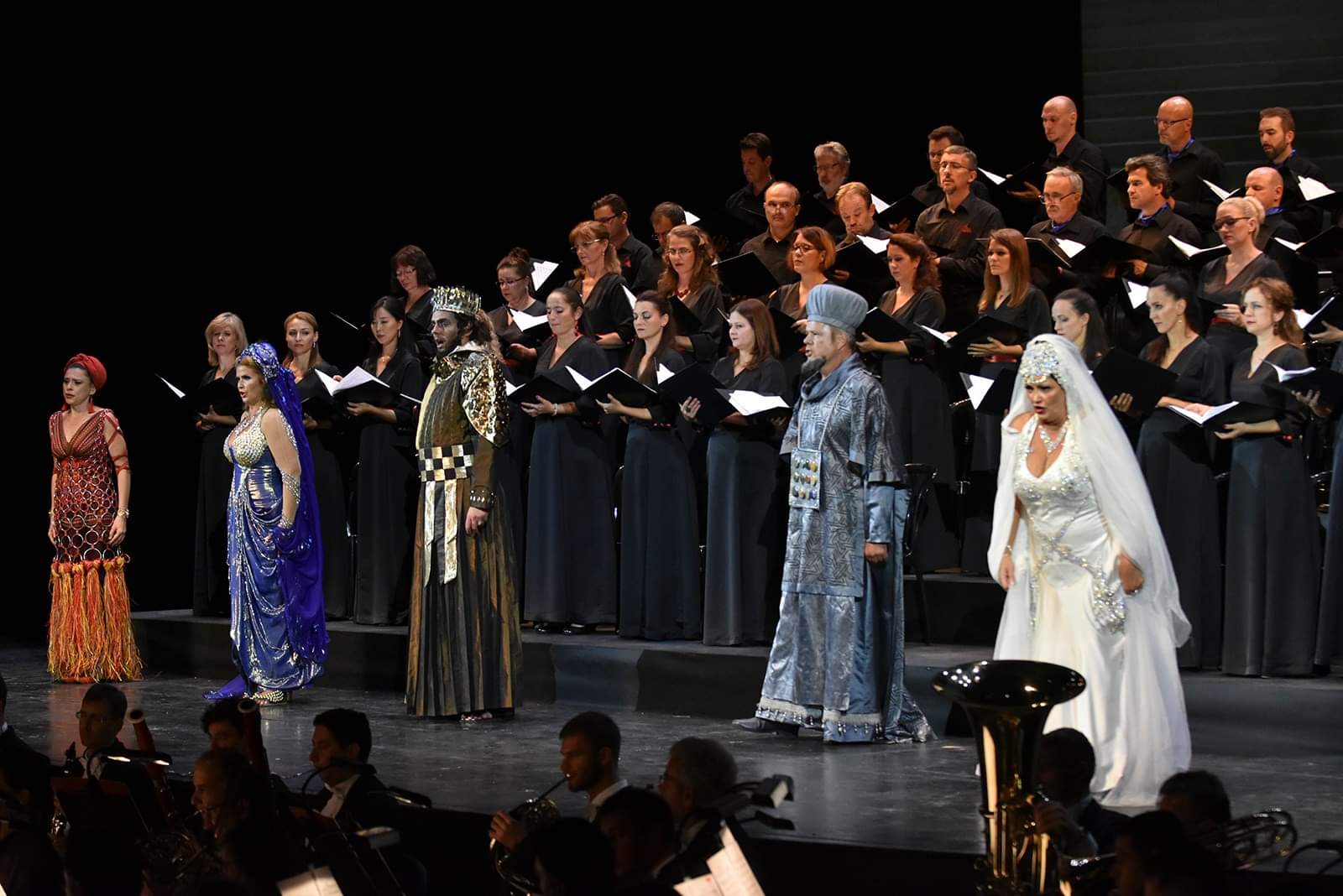 Here are some examples of the very successful events: 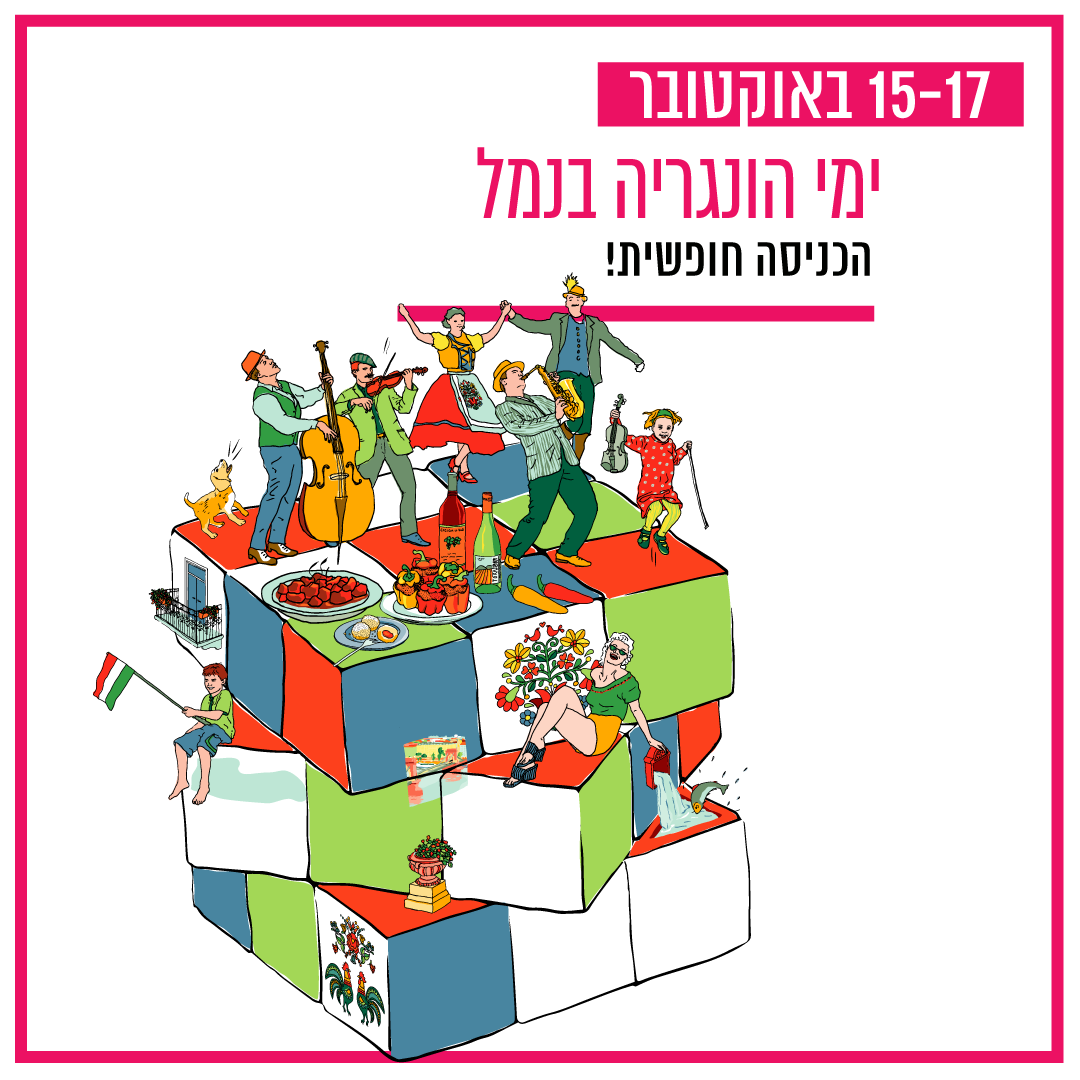